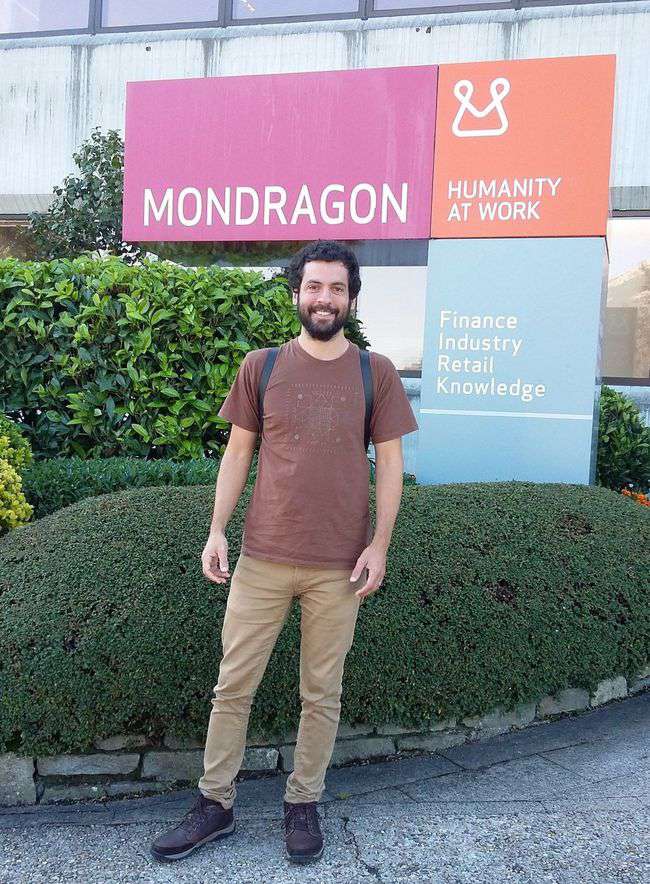 The relationship between democracy, redistribution, and inequality has been a topic of enduring interest to the social sciences, even though the evidence is far from conclusive. In those studies, democracy refers to the rules governing the political system and its effect on inequality is usually measured at the country level. But what about the effects of democratic provisions embedded in core economic institutions, such as firms?

Examples of such provisions exist in many countries. In most European countries, for instance, employees are granted with information, consultation, and codetermination rights in relation to financial and employment-related issues. Such rights are exercised through trade unions, works councils, and joint consultative committees at the establishment level. In Nordic countries and Germany, the legislation also gives employees the possibility of being part of the boardroom, allowing them to exert some influence on strategic corporate decisions. By enfranchising employees with partial control rights and precluding shareholders (and managers) from making unilateral decisions in certain areas, such institutions moderately alter the distribution of power within firms.

But there are also firms which are fully controlled by their workforce. Worker-managed firms, also known as worker cooperatives, have existed alongside investor-controlled firms in most Western economies since the Industrial Revolution. These firms are democratic in the sense that members have equal influence on management decisions regardless of their capital contribution to the firm (“one person, one vote”). While the Mondragon Corporation, based in the Basque country, is probably the best-known example of this type of organisations, a tiny fraction of companies in most developed and developing countries adopt such form.

In a recent paper, I assess the effect of workplace democracy on pay inequality, exploring precisely the very distinct institutional setting provided by worker-managed firms. The analysis is based on matched organisation-individual administrative data from Uruguay for the period 1997-2009. One major advantage of the data set is that I can observe the entire wage distribution at each firm for any given moment in time. This makes it possible to rank the ability of workers, including quitters, according to their position in the intra-firm wage distribution.

The key findings are that:

A simple median voter type of argument may account for the redistributive effect of workplace democracy. To the extent the median member is less productive than the average, the majority of cooperative members can gain by reducing wage differences relative to differences in productivity (Kremer, 1997).

Another possible explanation is that worker-managed firms compress the compensation structure in order to mitigate detrimental effects of pay comparisons on employee morale and job satisfaction. Previous research has shown that such costs may be particularly salient in organizations that rely heavily on team production, horizontal cooperation among workers, and in which pay secrecy policies are precluded (Cardoso, 2010; p.202-218). That is precisely the kind of organizational environment that characterizes worker-managed firms.

Existing evidence indicates that in many cases worker-managed firms perform as well as (or even better than) conventional firms. This suggests that the costs of equality associated with brain drain and potentially inferior management quality may be at least partially compensated by other labour discipline benefits, such as higher motivation of shop-floor workers, greater workplace cooperation and lower supervision costs.

Inequality is back on the scene. Concerns about the unfairness of the income and wealth distribution and its potential harmful effects on economic performance are now widespread among academics, policymakers, and the general public. From a policy perspective, this research has important implications. While tax and welfare policies usually come at the top of the policy menu to tackle inequality, less attention has been devoted to the role played by firms and workplace organization in shaping the market income distribution.

Frontier research shows that the rise in earnings inequality among workers over the last decades has been primarily a between-firm phenomenon. In other words, the wage premium associated to being employed in better firms has increased over time. However, within-firm inequality (i.e. inequality among workers employed at the same firm) has been also part of the story, explaining one-third of the increase in earning inequality in the US between 1981 and 2013. By studying the case of worker-managed firms, the most radical implementation of workplace democracy in modern economies, the paper highlights how worker participation in corporate governance may contribute to increase low-wage workers’ earnings and keep managerial rents under control.

The study also sheds light on the specific challenges faced by worker-managed firms, cooperatives, and similar organisations in terms of their compensation policies, a crucial dimension of organisational design. Even though the net effect of pay compression on performance is still not clearly understood, the research identifies one of its unintended consequences in a context in which individuals endowed with attractive exit options can ‘vote with their feet’.

*The original article was published in LSE Business Review.